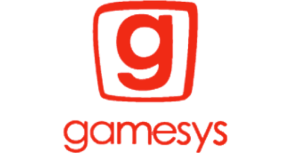 Gamesys bingo sites have an exclusive selection of popular slot games like Double Bubble, plus generous player promotions and bonuses free from wagering requirements. Although Gamesys doesn’t have the largest selection of sites, it's the software powering some of the UK’s biggest bingo brands, including Jackpotjoy. 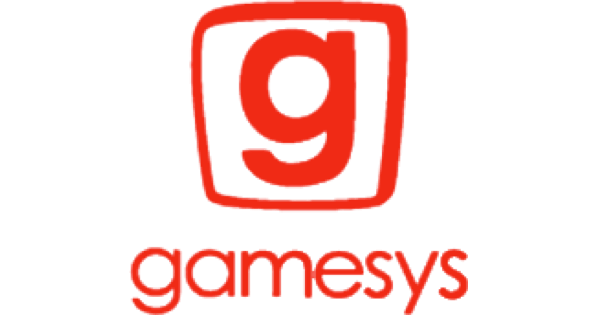 A veteran in online bingo, Jackpotjoy has operated on Gamesys software since the early 2000s. You’ll find lots of unique slot and bingo games including the very popular Sapphire Bingo. Join today and deposit £10 to get a £50 bingo bonus or 30 free spins on Double Bubble.

Heart Bingo is a community-led site that combines the two greatest things in life – music and bingo. Choose from 75 and 90 ball bingo alongside popular slot games like Starburst and Cleopatra. Join today and deposit £10 to get a £50 bingo bonus or 30 free spins on Paper Wins.

Which bingo sites run on Gamesys?

There isn’t a huge range of Gamesys bingo sites to choose from, but you will find some of the biggest names in the industry on the platform, including Heart Bingo, Jackpotjoy and Virgin Games.

Each Gamesys brand has its own unique identity, design and promotions, which is more than you can say for operators like Cozy Games and Jumpman.

Which payment methods can I use?

You can deposit at Gamesys bingo sites using Visa, Mastercard, Maestro, PayPal, Neteller and paysafecard. Your deposit may be subject to identity and source of funds checks to comply with UK Gambling Commission regulations and to ensure you’re able to gamble responsibly and within your budget.

Is my data safe with Gamesys?

All Gamesys bingo sites are fully secure and regulated. You’ll find an SSL certificate in the address bar and a link to the Gambling Commission Licence in the footer of any site you visit.

Your information is also protected by Gamesys’ “world class” security system which protects and encrypts all information to make sure no one can’t access your sensitive data such as your passwords or payment card details.

How Gamesys has thrived for over a decade 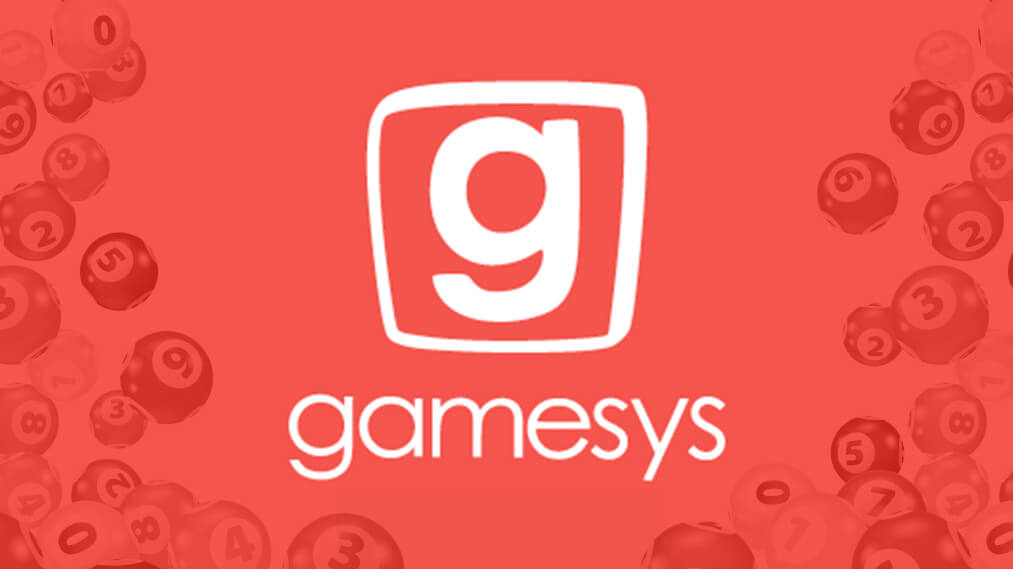 A brief history of Gamesys

We don’t know when you started playing online bingo, but we assume it wasn’t at the break of the millennium. Gamesys has been in operation since 2001 when Noel Hayden, an online games software developer, founded the company.

With a small, passionate team behind him, Gamesys launched its first bingo website back in 2002 which you may have heard of – Jackpotjoy.com.

While the look and feel of Jackpotjoy was pretty limited back then (especially when compared to today’s standards), it has survived for well over a decade and remains one of the country’s most-loved bingo sites.

The company has grown significantly over the years, amassing a product portfolio of original slot titles and classic casino games, including poker and blackjack.

Gamesys made a significant move in 2013 when it secured a partnership with Tropicana Atlantic City Casino & Resort. It acquired Virgin Games earlier that year with the intention to create more real money products under the Virgin brand. This bold strategy was fulfilled when Virgin Casino launched just two months later under Tropicana’s licence.

In New Jersey, where the site is licensed, an online casino must also have a physical presence, which is how Virgin Casino became one of the first online casinos in the country to offer real money 90 ball bingo.

While on the surface, Gamesys may not seem to be a bingo powerhouse like some of its competitors such as Dragonfish and Cozy Games, the incredible quality of its software, plus the huge brands it’s launched and sold, make this experienced operator an online force to be reckoned with.

The Gamesys team prioritises exclusivity for players. Instead of loading lobbies with the same games you can play on other bingo sites, Gamesys is great at keeping players coming back by offering unique and high-quality bingo, slots and casino games.

While there are great benefits to being part of a large network, there are plenty of advantages to the way that Gamesys runs its bingo sites. These include:

Some of the highlights and our personal favourite games include:

Speed Bingo: A fast game of 75-ball bingo that costs just 1p per ticket, has a huge progressive jackpot and a fun blackout game every 30 seconds.

Tiki Island slot: A fun slot game with a top prize of £100,000 and plenty of unique bonus features.

The Godfather: A multi-line slot game based on the popular movie franchise with lots of bonuses.

The king of marketing

It’s the team’s incredible ability to market the brands (especially Jackpotjoy) that’s kept Gamesys bingo sites in the spotlight for over 15 years.

Whether it’s securing Barbara Windsor and Paddy McGuiness as the face of a site, or sending a giant rubber duck up the River Thames, there’s no denying that they’re experts at pushing boundaries with extravagant marketing stunts.

Innovation is another reason the bingo operator has managed to thrive. Alongside exclusive games, Gamesys also achieved something in 2012 that was unlike anything we’d seen before – a real money game on Facebook.

Bingo & Slots Friendzy was heavily praised in the gambling industry, primarily due to the important tech advancement. However, it was also because of the prowess of getting the green light to produce a real money game on a social network as large and influential as Facebook.

Facebook is very selective of the games it allows on the site and gambling brands, in particular, are subject to more scrutiny because of the risks they carry. While Facebook is keen to add more profitable games to its portfolio, it still has to tread carefully and stay true to its own regulation.

For example, gambling laws are very strict in the US, therefore the game had to only be accessible to people in the UK. Gamesys took extra measures to make sure the app was only played by those legally allowed to. Users were required to verify their identity in their accounts to prove they were both over 18 and located in the UK in order to play.

Although the game was withdrawn just two years later without any given reason, this was a significant moment for both Gamesys and the gambling business as a whole.

In 2015, Gamesys made a decision to sell off its player facing brands to Intertain Group. This saw the Canadian online gambling operator acquire the company’s full product range including Star Spins and Jackpotjoy.com.

The deal originally included a 10-year agreement (extended to 15 years) that Gamesys would still manage the platform services and gaming content which means you probably haven’t noticed any difference to your gameplay on the sites.

The end of wagering requirements

One of the major changes we saw in online bingo during 2018 was more sites either launching without wagering requirements or removing them from their existing brands – including all of Gamesys’ bingo sites. This is a very smart move by Gamesys as it ensures that it stays ahead of the trend and continues to attract new players.

This is great for players as one of the biggest grievances about online bonuses is the complicated and sometimes unachievable wagering requirements. We’re hoping that competitors take note and eliminate theirs as well.

Barbara Windsor's reign at Jackpotjoy is over, but don't shed too many tears - Paddy McGuinness has stepped in as her replacement! Check out his first TV advert inside!

Heart Bingo has kickstarted the year with a brand new look, and an exciting January Sales promotion. Check out the new offer inside!