On Sunday, The Department for Culture, Media and Sport issued a statement to the video games industry, another in a long run of warnings about loot boxes and problem gambling.

The statement re-iterated the same things that we and many others (including the DCMS itself) have been saying: loot boxes should only be available to children with express consent from parents/guardians.

The DCMS’ bark seems to be stronger than its bite though, as even with all the findings from the 2020 call for evidence which found players who interacted with loot box mechanics were “more likely to experience gambling, mental health, financial and problem gaming-related harms”, there is still no real action being taken.

The statement issued a fairly weak warning, claiming that the government “will not hesitate to consider legislation if companies do not bring in sufficient measures to keep players safe”. But if the government can regulate these companies, then why has it not been doing so since the DCMS issued its first warning back in 2019?

Instead, video game companies are allowed to continue operating however they see fit, with their best interests in mind. Naturally, the UK gambling commission is also turning a blind eye to the situation too.

She continues, “Games companies and platforms need to do more to ensure that controls and age-restrictions are applied so that players are protected from the risk of gambling harms. Children should be free to enjoy gaming safely, whilst giving parents and guardians the peace of mind they need.”

The devil you know and love 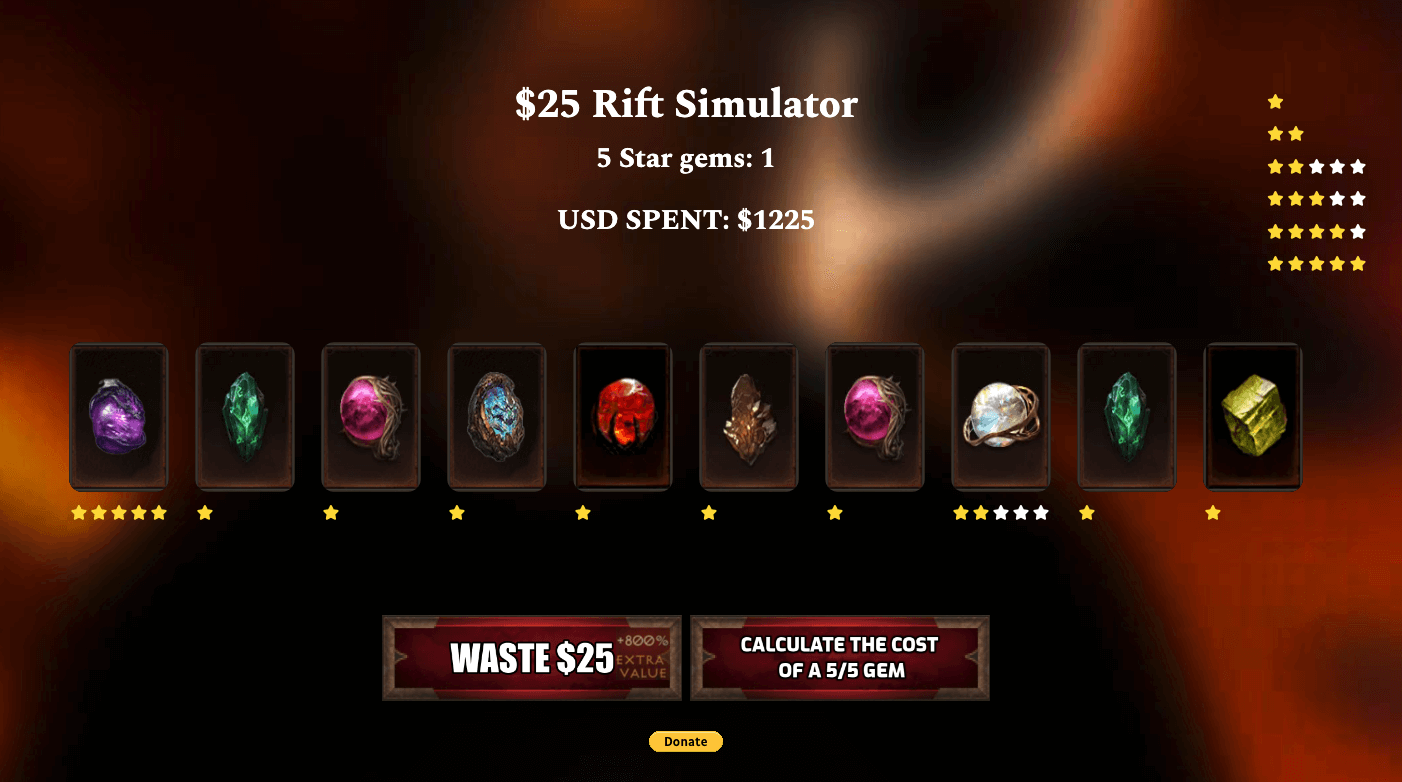 With the predatory nature and negative effects of loot boxes being somewhat of an open secret amongst players, are video game companies making any extra efforts to ensure the safety of their players like a casino site must do to operate? Absolutely not.

In fact just last month, Activision Blizzard released the latest game in one of its longest running, fan favourite franchise with Diablo Immortal. The game is free to play on PC and Mobile, but with any free to play game you can expect heavy monetisation elsewhere, usually in the form of loot boxes.

The game was met with a negative reception, mostly for the predatory nature of the monetisation. Players quickly realised that they were struggling to progress in the game without spending money on the game’s randomised gems to improve their character.

One player did the maths and calculated that to fully level up one character class would cost £80,000 in real money. For a game with six classes to choose from at will, players felt forced into spending to even play the game.

A fan-made simulator helps put this into context by allowing you to calculate the cost of getting even one rare gem., which quickly adds up into the thousands of pounds. Because of this system, Diablo Immortal was banned from release in the Netherlands and Belgium due to those countries’ laws against loot boxes.

John Riccitiello, the CEO of video game company Unity and former exec of EA (the publisher behind loot box regular FIFA) spoke out last week against companies who aren’t monetising their mobile games in a similar fashion.

Riccitiello believes that these kinds of free-to-play games should be created with loot boxes in mind, calling developers who don’t “f***ing idiots”.

Imagine if the owner of a gambling company publicly deriding the rest of the industry for not milking its players dry? Of course, that would never happen because the gambling industry is under strict regulation.