House of lords say loot boxes should be regulated "immediately"

A new calling for loot boxes in video games to be regulated as gambling has come from The House Of Lords Gambling Committee. In a published report about the effects of gambling harm, the Lords recommend new regulations under the Gambling Act of 2005 to cover loot boxes, without waiting for the full review of the act promised by Boris Johnson as a part of his election campaign.

The report covers a gambling related harm across the entire industry and makes some key recommendations. These include testing new gambling products against a series of harm indicators, including a game’s addictiveness and whether or not it will appeal to children.

In one of their key recommendations, the Lords state “The Government must act immediately to bring loot boxes within the remit of gambling legislation and regulation.” Which would see video game publishers shoulder gambling regulations including age restrictions, advertising regulation and responsible gambling responsibilities if their games include loot boxes.

Evidence for this report was collected from a committee of experts and figureheads in safer gambling, which includes Dr David Zendle, a lecturer in Computer Science from the University of York. Dr Zendle has undertaken research into the link between loot boxes and problem gambling and his findings and opinions are featured in the report heavily.

The government’s Digital Culture Media and Sport committee (DCMS) defines loot boxes as “things in video games where you are handing over money and you are getting something uncertain that is determined randomly in some way” Dr Zendle has determined that the definition of loot boxes can be directly linked to problem gambling. 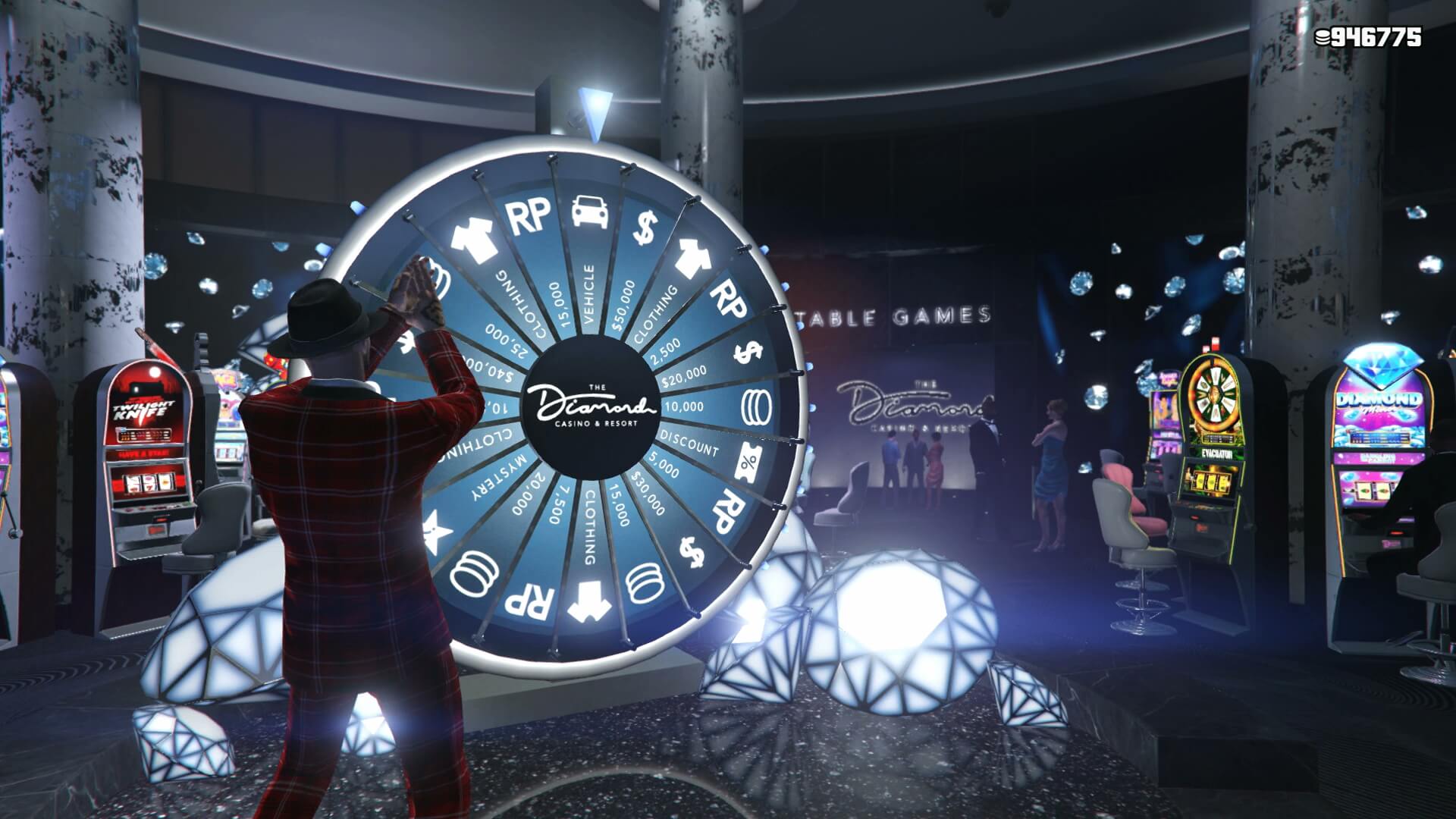 The Gambling Commission’s official stance on loot boxes is “Some of the games you can play online might look like gambling but do not meet the legal definition", which is shocking considering Grand Theft Auto V has a fully featured virtual casino where you can spend and lose real money. The Commission defends its position by saying “if the prize is not money or money’s worth, they are not gambling under UK legislation.” The House of Lords’ report says that this should no longer be the case.

The Lords’ position is clear, and I think echoes what many people in the video game and gambling industries already think: “If a product looks like gambling and feels like gambling, it should be regulated as gambling."

The DCMS is planning a call for evidence in 2020 to determine whether loot boxes should be considered gambling, but whether the Gambling Commission will change their mind is unclear, which is worrying considering they are letting a technicality expose children to gambling.