Could gambling be saying goodbye to Paddy McGuinness? 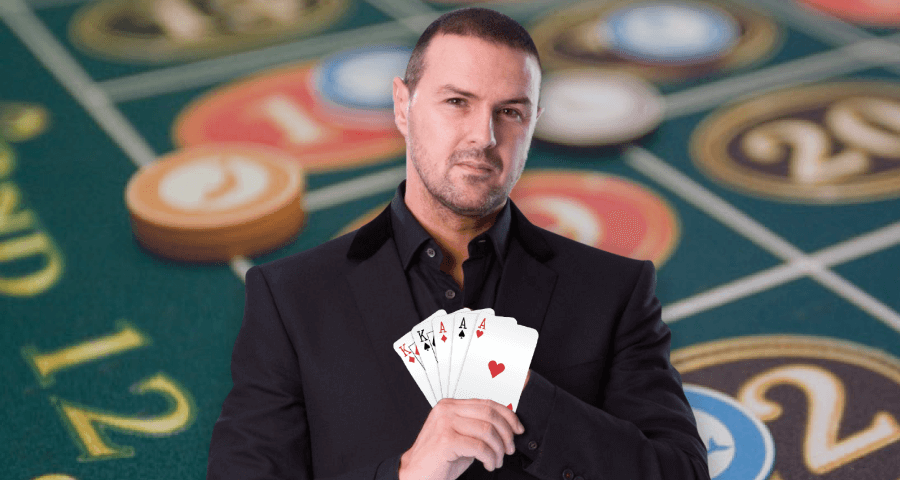 As more responsible gambling legislation comes in, ahead of Safer Gambling Week in November, the latest proposal would crack down on celebrity advertising.

Under proposed new rules, the use of celebrities popular with under-18s would be banned in gambling and betting advertisements, though ads featuring celebrities not significantly influential with younger audiences would still be allowed.

The Committees of Advertising Practice (CAP) said the new rules would affect the use of prominent sportspeople and celebrities, including reality TV stars and celebrities such as Paddy McGuinness, from the popular TV dating show Take Me Out.

Paddy McGuinness is currently the spokesperson for JackpotJoy, one of the top online bingo sites in the country. But under new legislation, we might be saying goodbye to the trusty sponsor.

The new legislation comes as a result of recent research commissioned by GambleAware, whose findings showed the adverts which currently abide by the UK code of conduct actually affect under-18s more than previously thought, in part due to influencer sponsorship.

While many campaign groups call for an advertising ban on all gambling content, the CAP said there is not enough available evidence to support a total ban, especially with the ‘whistle-to-whistle’ ban brought in last summer, which bans betting advertisements during sporting events.

A recent study by the campaign group Clean Up Gambling reported that one third of football fans are averse to buying their team kit when it shows gambling or betting sponsorship. And there is a growing trend amongst fans of the sport towards cutting ties with the gambling industry altogether. This is despite football personalities such as Jose Mourinho and Harry Redknapp, who sponsor Paddy Power and BetVictor respectively.

Promotions like Mecca Bingo's Mecca Dream Come True and MrQ's partnership with Amy Childs and Cara Delahoyde could come under fire under new legislation, as they feature celebrities with a large under-18s audience.

Sites like Bingo All Stars, whose unique selling point is that they're star studded, would have to undergo a complete rebrand in order to comply with new regulation. However Bingo All Stars won't have to worry as their celebrity hosts, including Christopher Biggins, Linda Lusardi and Rustie Lee, don't appeal to anyone under the age of 40.

What about you? Do you think celebrities should be banned from betting and gambling advertisements? Let us know over on our facebook and twitter pages!