Unusual Bingo Halls And Where To Find Them

The humble game of bingo can be played in some very grand surroundings.

In 1955, cinema was no longer bringing in a profit, as TV now offered a choice of two channels – BBC and ITV.

It was pretty cheap to convert a cinema into a bingo hall, bringing in more customers, who enjoyed the chance to meet with their mates, buy a pint and a game card or two.

A few of these buildings still survive today, so here are some of the more unusual bingo halls that you might like to visit on your travels. 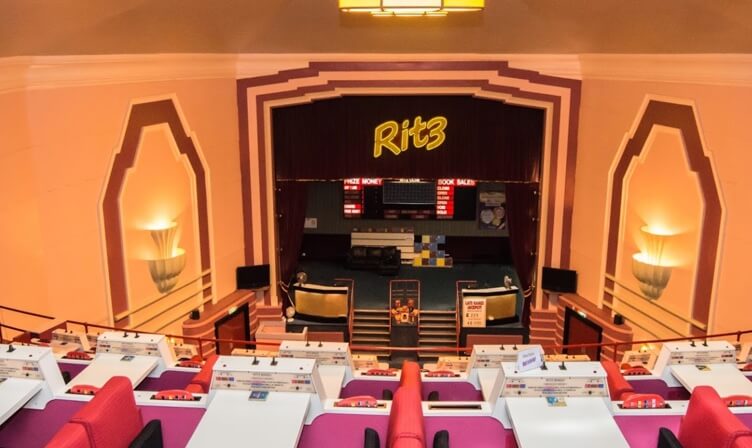 A familiar tale of cinema turns bingo hall. The Ritz in Newcastle-upon-Tyne originally opened as a cinema in 1936, showing “The Bohemian Girl” starring Laurel & Hardy.

The building is a grand art deco style, but was damaged by air raids during the second world war.

The cinema closed at the end of 1962, and was converted to an independent bingo hall. The interior is decorated to reflect its Hollywood past, including stars such as Humphrey Bogart on the walls.

This friendly club offers food, two bars, live entertainment and karaoke, slots and parking. This is a traditional bingo hall which uses paper books to play the game. 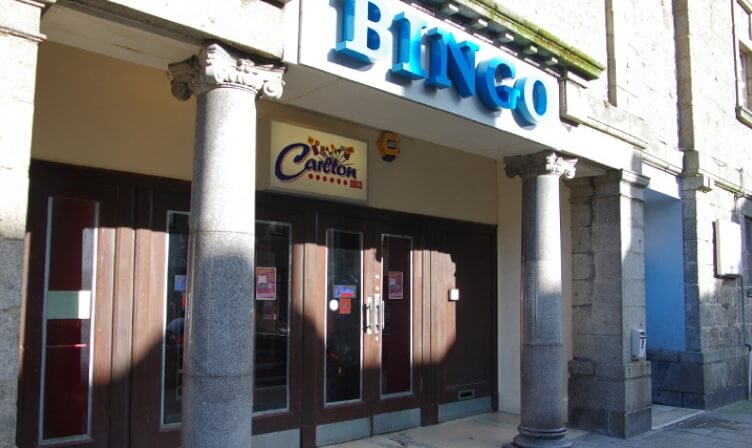 Ever wanted to play at the most northerly bingo hall? Fraserburgh is a town on the extreme northeast corner of Aberdeenshire, named after the Fraser family who bought the lands and were granted permission to build.

It's 40 miles away from the nearest train station, and has a harbour, port and a sandy beach.

The Fraser family built a castle in the 16th century at Kinnaird Head, as well as a church. The first ever Scottish lighthouse now stands over the place where the castle used to guard the town.

Calton Bingo is a small, bingo venue is in an old picture house which originally opened in 1921 in the town centre. The staff are friendly, accents are local and the food is enjoyable.

Camborne is on the western edge of the biggest industrial and urban area of Cornwall, bordering Redruth.

The town was just a small village until the discovery of tin. Many mines were opened in the area during the 18th and 19th centuries, but the last working tin mine in Europe, South Crofty, was closed in Camborne in 1998.

The Apollo Bingo was originally the Kings cinema which opened in 1936 and shut its doors in the early 1970s. Although now owned by Majestic, it's still known by its original name.

The bingo hall offers an arcade, a bar and a diner. You can also play electronic bingo and the National Live game as well as promotional games and special offers.

The London Palace was built as part of a brand new 1960s shopping complex and is still standing today – just!

There are plans to pull the old building down, replacing it with new housing and an up-to-date shopping centre.

We wonder whether they are going to move the 60s psychedelic carpet which is firmly part of the decor and hope that the Elephant & Castle bingo hall can find a new home.

The huge hall can seat around 2,000 players and is a popular place to play. There is hot food, a bar, slot machines and paper books.

The shopping centre is currently scheduled for demolition in 2019, so hurry if you want to try this historic piece of bingo history.