How the new German gambling regulations compare to the UK 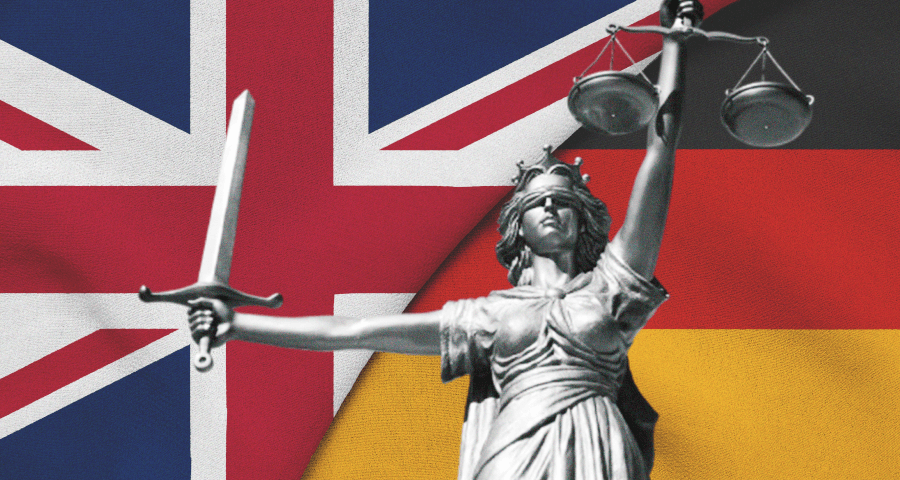 These new regulations will restrict the type of gameplay allowed in Germany, and limit the amount a player can bet. But how exactly do these new rules stack up against the UK?

Players in the UK can expect a relatively fast gameplay with online slots, with roughly 2.5 seconds per spin and an autoplay feature that allows them to continue the gameplay without repeatedly pressing to re-spin the reels.

There has, however, been a ban come into place on the ‘turbo spins’ feature, which allowed players to speed up gameplay even further by automatically moving to the outcome of the spin, before the 2.5 seconds of reels spinning was up.

German players will now have to wait a full 5 seconds before seeing the outcome of their spin, with no turbo feature available to increase the speed of play.

New regulations in Germany also introduces a ban on playing more than one slot at a time, something with which UK players are already familiar.

There will also be a €1 stake limit per bet when German players spin the reels. There is currently no regulation in the UK as to how much can be bet on a single spin online, though MPs did call for a £2 stake limit back in November 2019..

As for high rollers, in Germany most players will now see a blanket €1,000 deposit limit per month applied to their accounts. A small number of players, those who can prove their losses, will be able to increase their deposit limit to €10K, and fewer than 1% will be able to increase to €30K though they will not be permitted to lose more than 20% of their deposit amount.

In the UK a new legislation proposed by the Social Market Foundation (SMF) calls for a ‘soft cap’ of £100 per month on net deposits at online casinos. They also determined that if an individual exceeds this value there should be an investigation to prove the gambler can afford their losses, though there has not yet been a change in UK regulation.

The biggest change facing German players however, is the ban on all table and live dealer games. From now on, only online slots, poker, and sports betting will be allowed. And they won’t be playing at online casinos, there has been a ban on the term ‘casino’ for any non-land based casino in Germany.

Along with this change in title, German online casinos will not be able to advertise online between 6am to 9pm. The UK looks ready to increase advertising regulations after the Advertising Standards Agency found gambling operators advertising to children online.

As Germany increases gambling regulations, the UK could be set to follow, as VIP schemes have already seen themselves put at risk.