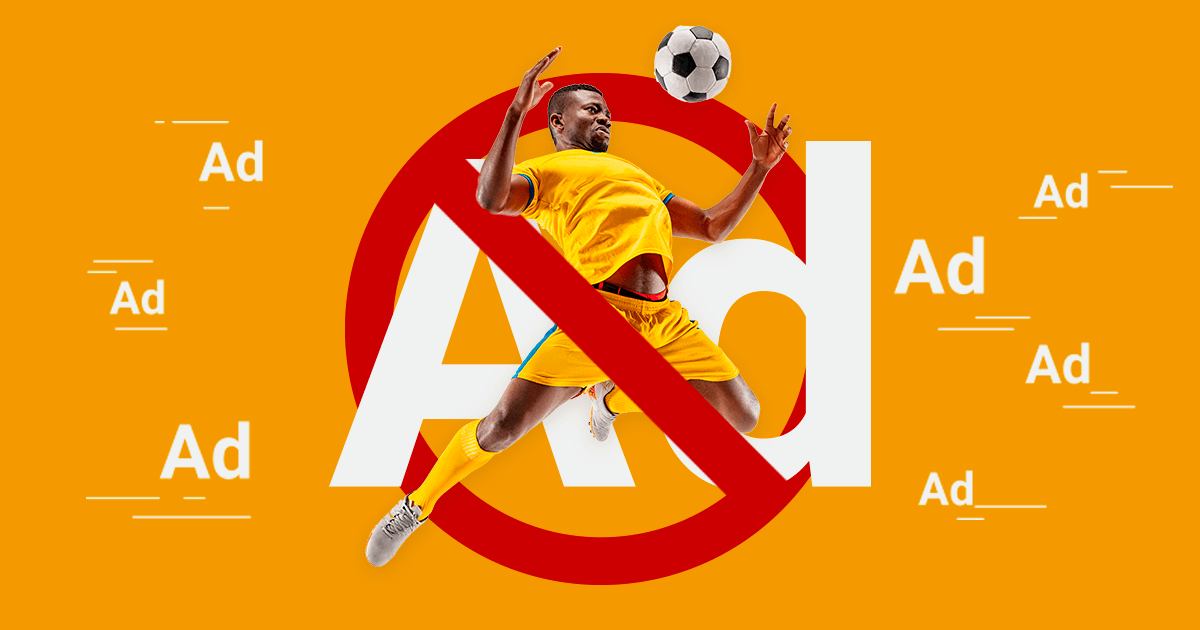 The Government is gathering evidence as part of its 2005 Gambling Act review, and action might be taken if there is evidence that gambling advertising causes harm. A football industry boss has warned that football fans must brace for a “significant impact” to the sport's finances if gambling advertising is restricted or banned.

Nail Banbury, the UK general manager of the Kindred group that includes 32Red, believes football could suffer if advertising and sponsorship was banned, adding that the sport has already taken a blow by the coronavirus pandemic.

He added, “Especially in the Football League, the sponsors and principal partnerships… are a big part of a club’s commercial income. Clubs will be facing reduced income streams at a time where they’ve got plenty of income stream challenges outside of the sponsorship world so there’s potential for significant impact.”

Banbury says shirt sponsorship is vital to promoting responsible gambling and makes a point to 32Red logos, which this season feature slogans promoting safer gambling. This is despite a third of footy fans stating they wouldn't buy kit with a gambling logo.

Additionally, Kindred estimates that only four percent if its revenue comes from what it terms as ‘high-risk’ gamblers. Its target is to reduce that number to 0 by 2023, hoping to earn all revenue from responsible gambling. It will also submit evidence gathered to the Government review.

On the other hand, Carolyn Harris, the Labour MP who chairs the Gambling Related Harm All Party Parliamentary Group, has previously spoken to the appearance of betting company logos on shirts and how it normalises gambling to children.

“Even though you might have a whistle-to-whistle ban, you still get gambling logos around the stadium, you see it on the shirts continually,” she said.

“From a very, very early age we’ve normalised the association between football and gambling. This is where we get this problem in later life. Young people grow up believing to become involved in gambling is completely normal without knowing anything about the consequences of when it crosses that line.”

The Government’s call for evidence runs until the end of March. After this date, Government plans to bring in changes to the 2005 Gambling Act, something which has been called outdated for the technological age.