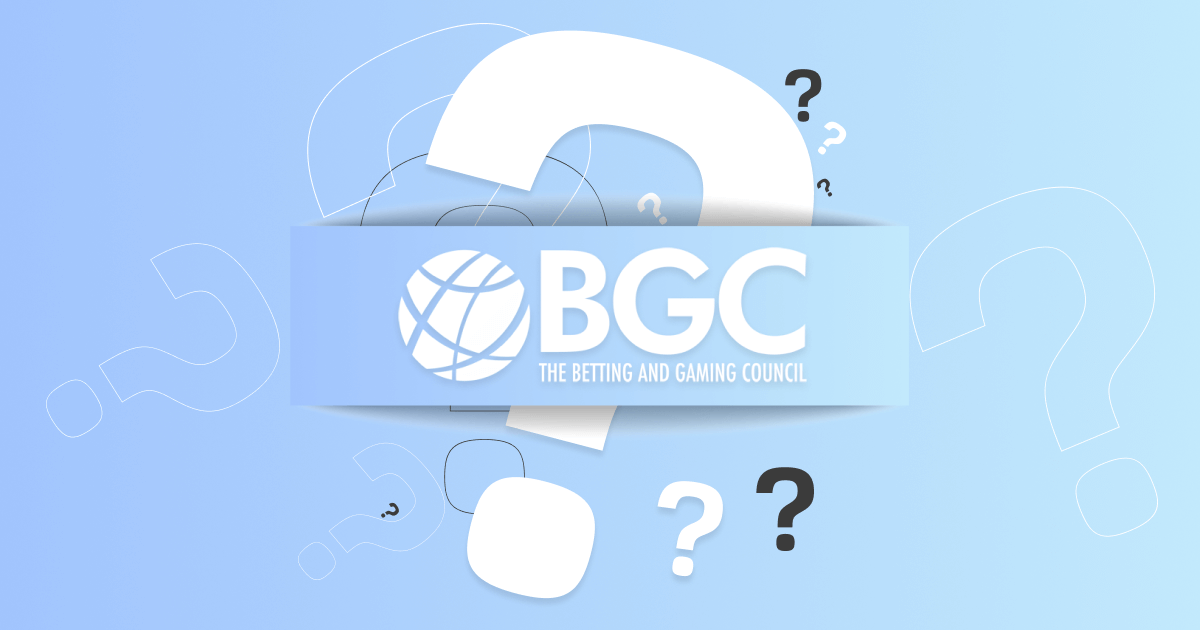 The Betting and Gaming Council’s chief executive Michael Dugher has warned MPs that there is "too much fiction wired around the debate of gambling" as he wrote in an article on Politicshome.com.

He aimed to "set the record straight" on the gambling industry as the government’s review of the Gambling Act 2005 enters its ‘call-for-evidence’ phase.

In the piece, Dugher emphasised the betting industry’s contributions to the economy, employing 100,000 people and paying around £3bn in taxes. He claims this evidence doesn’t "suit the anti-gambling lobby."

He also exclaimed that the UK’s addiction rate stands at 0.5% of the adult population, which is low compared to the international standard. The rates have also remained ‘broadly steady around or below one percent for the past 20 years.’

Dugher noted that “the hysteria they [the anti-gambling lobby] seek to generate is predicated on their assertion that there has been an “explosion” of problem gambling.”

He went on to "get a few facts straight" surrounding the government’s review.

“The government’s review will undoubtedly focus on betting advertising in sport – betting has been part of sports like horse racing and football for time immemorial – but it’s worth pointing out that our Industry Code for Socially Responsible Advertising includes a requirement that no betting operators’ logos can appear on children’s merchandise including replica football kits.”

This follows a study that found a third of footy fans wouldn’t buy a kit with a gambling sponsor.

Dugher stated that “far from trying to entice children to gamble, regulated members of the BGC have a zero tolerance approach to betting by under-18s,” and that they welcome the raising of the age limit from 16 to 18 for lottery products.

Dugher also claimed the BGC is working directly with social media and search platforms to ‘reduce under-18 exposure to advertisements’ and praised Google’s action which allows people to opt out of gambling ads on the platform. These changes are cited to have reduced the number of betting ads appearing on age inappropriate sites by 93%.

Dugher concluded by saying “Ministers have said that they will seek to get the balance right in future changes – protecting the enjoyment of millions of people who enjoy a flutter – whether that’s on sports or on bingo or the Lottery – but at the same time what more can be done to protect the vulnerable.”

“This is the right approach.  So let’s have ‘evidence-led’ decisions that are based on facts, not the fiction that can too often swirl around this debate.”