For one lucky UK resident, Tuesday, April 24th, 2018 will forever be the day that changed their life.

Winning £121.3 million isn’t something that happens every day, but it did for one person and we have no doubt April 25th was the last day they went to work – hopefully forever.

We’ve all spent evenings down the pub discussing what we’d do if we won the lottery, however, it’s unlikely you’ve ever heard any of your mates say they would spend it all on cocaine and strippers and plan to go bankrupt within the year.

That’s because we all think we’d be sensible, but on more than one occasion, that’s not what happened. Here are 10 examples of how hitting the jackpot has actually ruined lives. 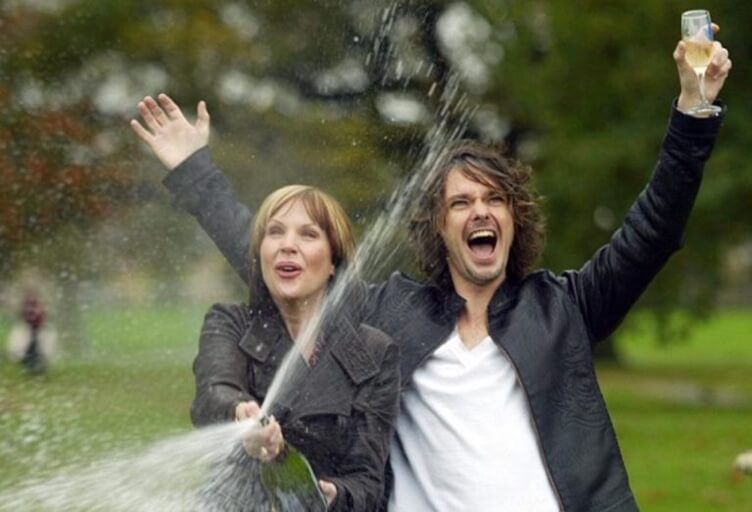 Even after 10 happy years together, apparently, £1.8 million can destroy a marriage. In 2005, Roger and Lara Griffiths got lucky with a lottery draw and their lives changed forever – but not for the better.

After discovering their win, Roger quit his job to pursue his love of music and make a record with his university band. A £30,000 pursuit that ended with an album that only sold 600 copies.

They splurged on designer handbags, a £1 million house and a Porsche. Little did they know that just six years later, Roger would be driving off in that sports car after being confronted about having an affair. Something that Roger firmly denies.

The couple has now broken up, their home is up for sale and they have just £7 of their fortune left in their pockets. 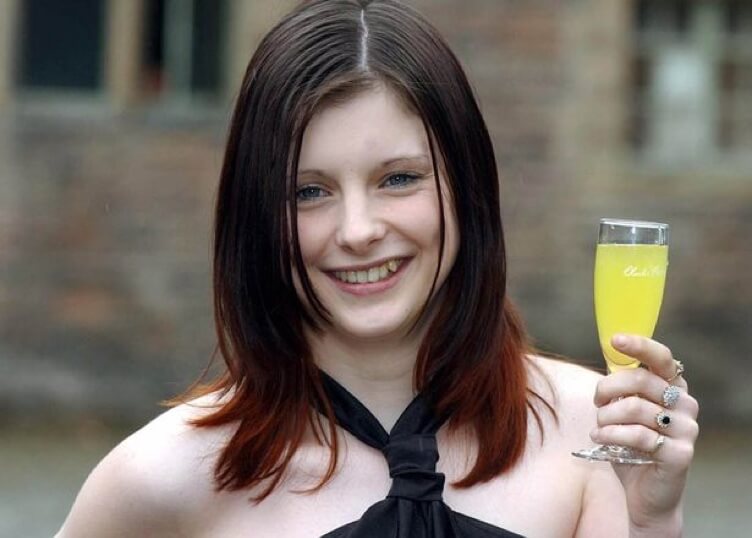 Back in 2003, Callie Rogers became the UK’s youngest lottery winner. At just 16 years old, Callie won almost £1.9 million and quit her £3.90-an-hour job in pursuit of spending the money.

The money never made Callie happy, however, and she became so depressed that she tried to take her own life on three different occasions.

Having gone through the majority of her money, Callie, now 29, is happier now than she ever was with the riches.

In 2013, she told Closer: “I was too young to win the lottery. It nearly broke me, but thankfully, I’m now stronger than ever.” 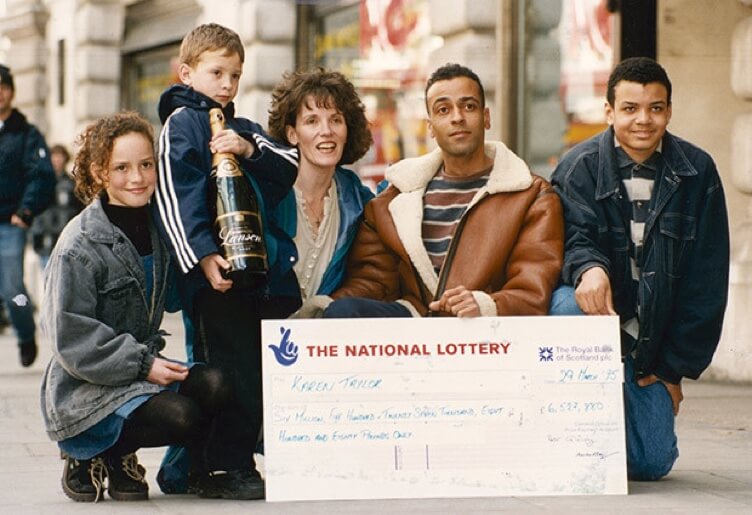 In 1995, a small-time criminal won an impressive £6.5 million just 17 weeks after the lottery’s inception.

At the time he was waiting to stand trial for handling stolen cars and had previously served prison time for grand theft auto. Despite eventually receiving an 18-month sentence, he didn’t hesitate is splashing the cash.

Lee and his girlfriend married that summer and he bought an impressive fleet of cars, a £1m country mansion, two Ducati superbikes among many other unnecessary forms of transportation.

After two divorces and many failed business ventures, Lee was left homeless and penniless for two years. Now, he lives in a two-room flat, earning less than £10k a year. However, Lee claims he's happier today than he ever was as a millionaire. 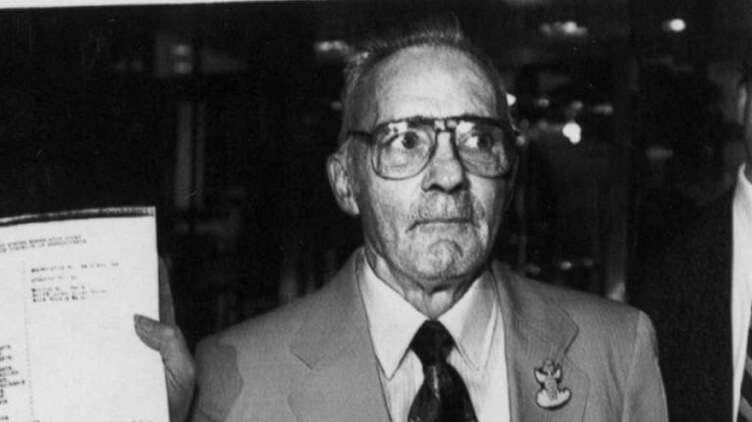 You’ve probably already learned by now that more money only leads to more problems. William ‘Bud’ Post III had just $2.46 in his bank when he hit the US jackpot of $16.8 million in 1988.

After two weeks William had spent two-thirds of his first annual payment of nearly $500,000. Some of his purchases include a lease for a restaurant in Florida, a used-car lot, and a plane – minus the pilots' licence. Within three months, he was $500,000 in debt.

William’s life was filled with crime, bankruptcy, tragedy and poor spending habits, however, things got worse when his brothers attempted to kill him.

Yes, William’s own brother tried to have him killed by hiring a hitman. The attempt was a failure and his brother was arrested. I suppose that was lucky? 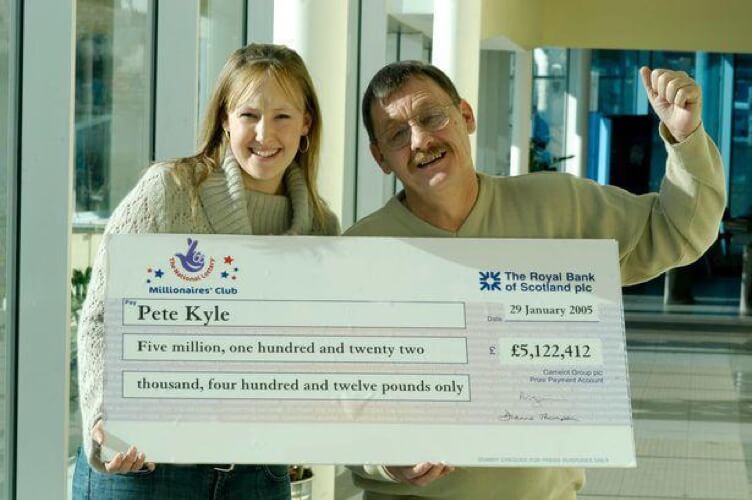 Pete Kyle felt like all his dreams had come true when he won back in 2005. He was convinced the money would change the lives of him and his family. However, spending over £4,000 a day was probably what led him to his inevitable downfall.

Three years after hitting the jackpot, Pete was reportedly broke and on benefits and working at a £15-a-night hotel in Plymouth.

No one has heard from him for a while – rumour is he’s living out his days in Spain. 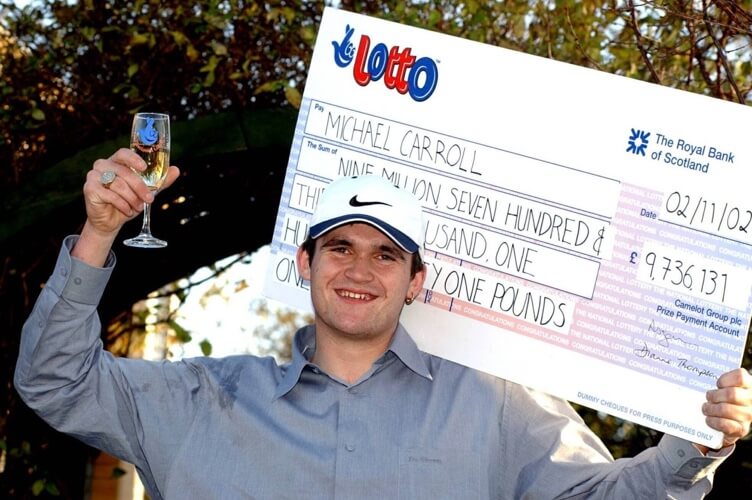 Dubbed the ‘Lotto Lout’, Michael Carroll was 19 years old, wearing an electronic tag and working as a garbage man when he won £9.7 million.

Initially, Michael said he wasn’t planning to spend his money lavishly. He simply wanted to buy a three-bedroom house near a lake, where he could go fishing.

However, this didn’t last long and he invested £1 million into his beloved Rangers F.C and blew the rest on drugs, a mansion and gold jewellery. He also generously gifted around £4 million to friends and family.

His reckless behaviour landed him an ASBO for terrorising ­neighbours and he was jailed twice for drugs offences and affray.

Now, having gone through all of his money, Michael works in a slaughterhouse, reportedly earning £400 per week. 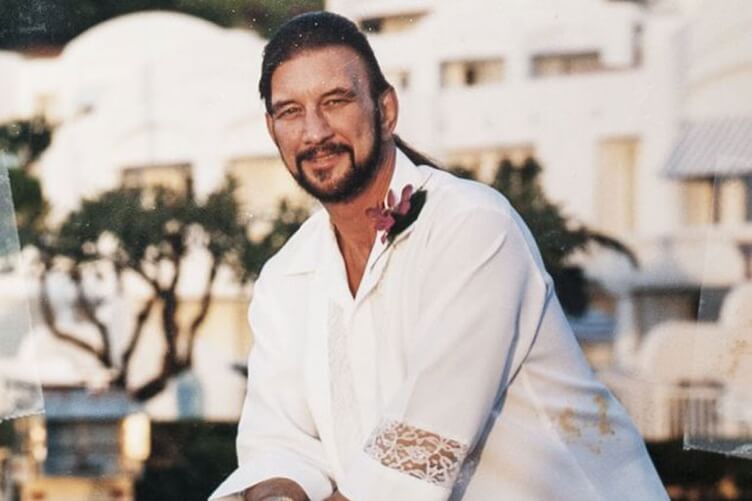 It took David five years to spend his $27 million win. In 2005, David was living at home, unemployed and then his life took a dramatic turn.

In just one year, David managed to spend $12 million of his fortune on mansions, flashy cars and expensive jewellery. Are you noticing a pattern here?

Some of his most extravagant purchases include a $1.9 million jet, 200 swords, $1 million on cars and a $4.5 million fibre-optics installation company.

In December 2013, Edwards died at the age of 58 in hospice care reportedly alone and penniless. 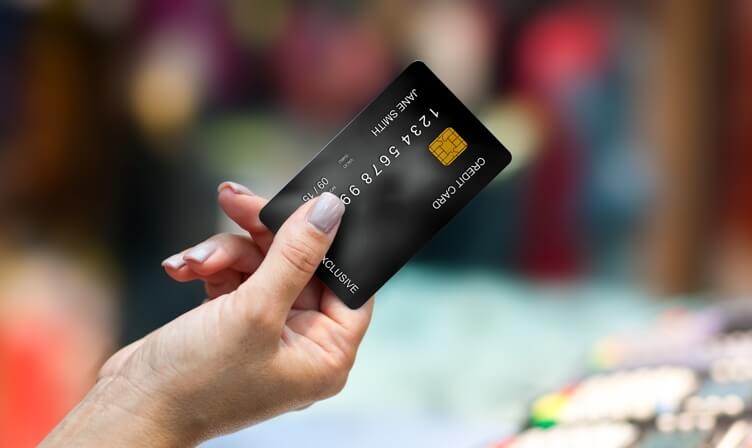 Not all lottery tragedy is caused by an affection for drugs and fast cars. When Suzanne won the lottery back in 1993, she planned to split the $4.2 million with her husband and daughter over 20 annual payments.

Within five years, Suzanne borrowed $197,746.15 using her winnings as collateral. The lotto rules changed and she could collect her winnings in a lump sum, however, she was unable to pay the money back and now owes $154,146.50 to the loan company as she has no money left.

She sights her son-in-law's lengthy illness as the cause of her debt. He was uninsured and needed $1 million for medical bills. 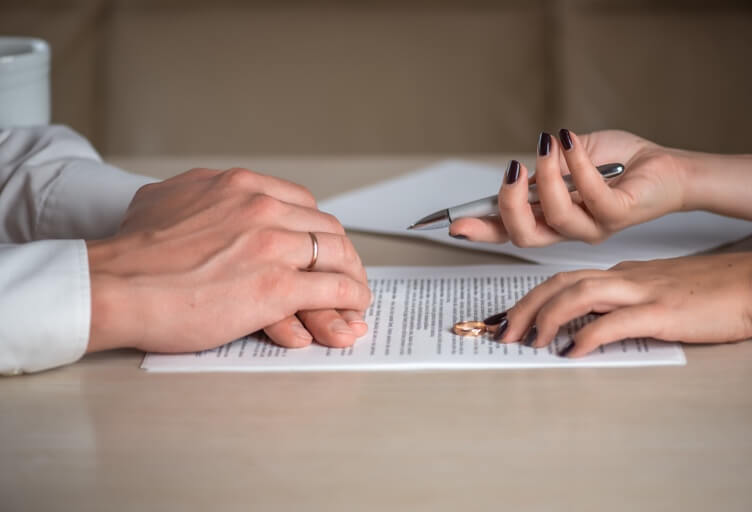 After winning $1.3 million, Denise decided to divorce her husband so she could keep her new fortune for herself.

However after 25 happy years of marriage, Denise’s husband, Thomas Rossi knew something was up when she dropped the divorce papers unannounced, but he went along with it anyway.

Two years later, the truth was revealed as he received a letter from a company that pays lump sums for lottery winnings. As Denise hadn’t disclosed the winnings during the divorce, a court ruled that she must award her winnings to him – every single dollar.

A day after collecting his $1 million win from a lottery scratch card, Urooj Khan was found dead. At first, the death was ruled natural, but later a coroner found cyanide in a blood test.

It’s been nearly six years and there has still been no arrest made. The death has caused tension in his family and as Urooj died without a will, the estate was split after a bitter battle.